[1] 11pm to 1am.
[2] A line from the eponymous song written in 1973 based on folk melodies of northern Shaanxi, narrating and praising the communist liberation of China under the leadership of Mao Zedong.
[3] A martial arts technique that is exaggerated in wuxia fiction. https://en.wikipedia.org/wiki/Qinggong 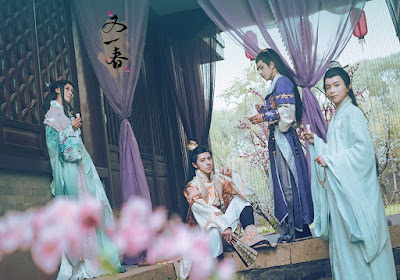