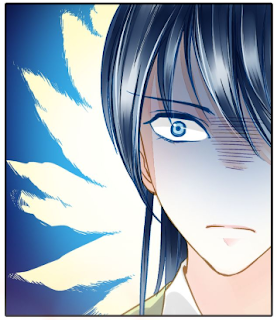 "Then the Marquess Anguo must have taught his son extremely well, so much that he can sneak along walls and eavesdrop without being detected."
The li'l marquess: "!!!"