[1] This is an error by the author. The princess mentioned in ch. 10 is named Yongshou. 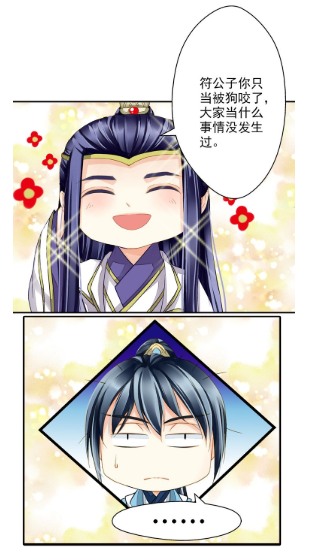