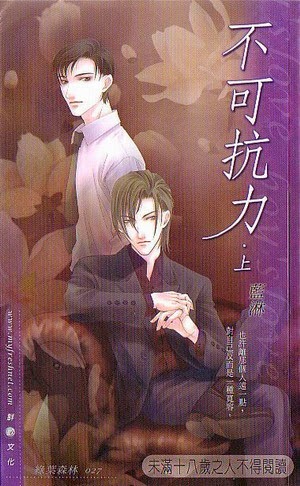 Dairytea's Comment:  The gentle, modest Shu Nian and the handsome, yet arrogant, Xie Yan...this is their story. *u* (This story takes place before Love Late.)

Volume 1 front cover blurb:
Perhaps keeping my distance from that person is a tolerance toward myself instead.
Volume 1:
Shu Nian, who stays in an orphanage, has wanted to be like a princess since childhood—to have a prince come to his rescue. In the end it wasn't a prince who came for him, but rather a hot-tempered “master” called Xie Yan…

Xie Yan, convinced that he doesn't like men, can’t tolerate the advances of the man beside him. Hence he just wants Shu Nian out of his sight. But he never thought that by sending Shu Nian away, he would also be sending away the very person that can cool his hot temper—his “stabilizer…”

One wants to love him and one doesn't want him to love. This “love” between two men; will they be able to find equal footing one day?
—
It’s not as if Xie Yan has never embraced a man before. However, there are only two words for the feeling: stiff and hard. What’s so good about it?! The sensation is completely different than that of girls. Girls are soft; Xiao Nian is strong and supple, very lithe, with a slim firm waist…

Quickly shaking his head hard, he flings the faint staggering idea that “Xiao Nian seems to be better” into outer space. Pale in the face, Xie Yan retreats into the living room.

Novel Translation link:
(discontinued; picked up by another group; check our link page for the link) 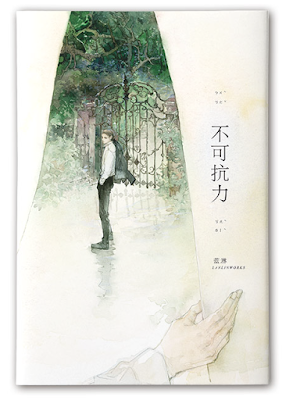