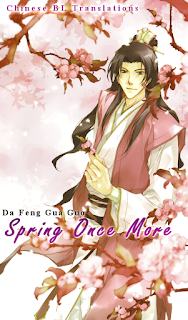 ayszhang: It's finally summer in Astana...and I don't have AC in my house or at work :(